It better be amazing on the tabletop after all that… 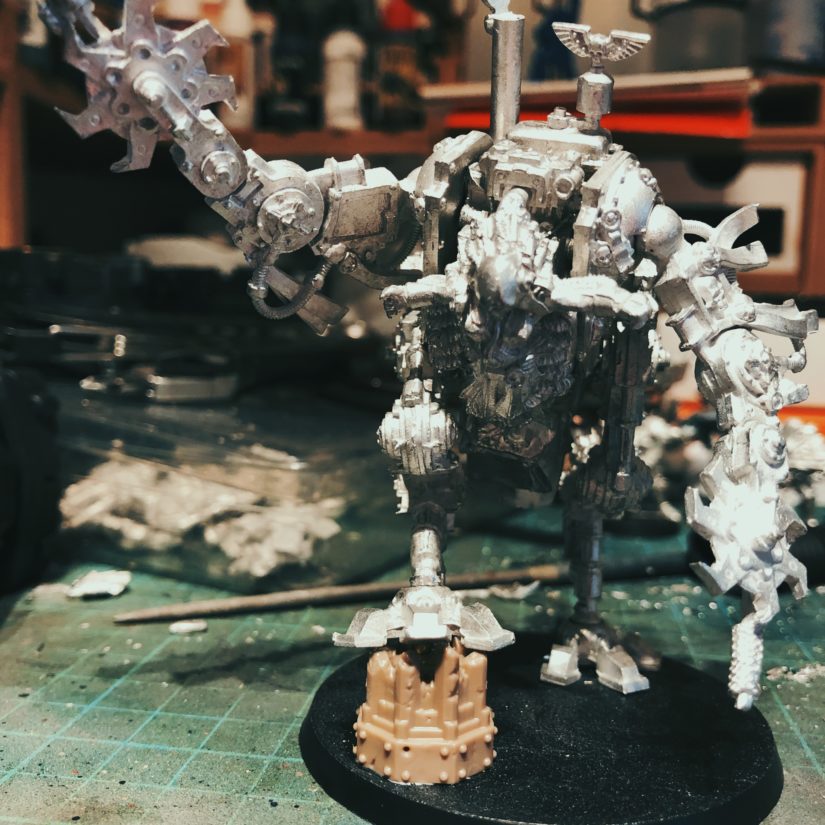