📖 Read: A Murder is Announced (Miss Marple) by Agatha Christie

This “Successor Chapters” booklet came with the collectors edition of the 7th Edition Space Marine codex, and it’s probably the most useful “freebie” I’ve ever received with a 40K book. It’s just page after page of example colour schemes and names.

I was having a clear out of a cupboard when I came across this blast from the past ? #indieweb #microformats 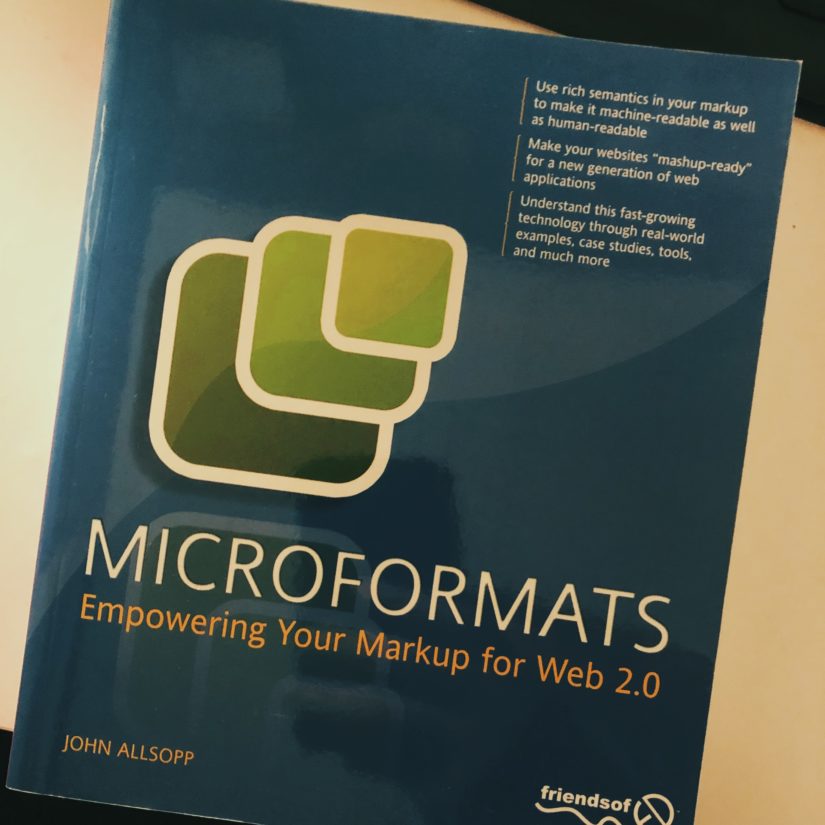 “The reason that the rich were so rich, Vimes reasoned, was because they managed to spend less money.

Take boots, for example. He earned thirty-eight dollars a month plus allowances. A really good pair of leather boots cost fifty dollars. But an affordable pair of boots, which were sort of OK for a season or two and then leaked like hell when the cardboard gave out, cost about ten dollars. Those were the kind of boots Vimes always bought, and wore until the soles were so thin that he could tell where he was in Ankh-Morpork on a foggy night by the feel of the cobbles.

But the thing was that good boots lasted for years and years. A man who could afford fifty dollars had a pair of boots that’d still be keeping his feet dry in ten years’ time, while the poor man who could only afford cheap boots would have spent a hundred dollars on boots in the same time and would still have wet feet.

This was the Captain Samuel Vimes ‘Boots’ theory of socioeconomic unfairness.”

3 Fallacies About Working From Home

I just caught up with Game of Thrones season 3 (because, y’know… it happened), so I decided to post up various thoughts about the the show.

Note: I haven’t watched season 2 at all… I have it on Blu-Ray, but haven’t got around to watching it yet. I’ve read the books, so I know ~80% of the story… I just wanted to watch season 3 for the build up to that thing everyone is traumatised by.