🔖 Bookmarked: 10 things you should know about the London Bridge attacker and “early release”

“No time can be afforded in 2019 to respect the dead. Not when there’s an election at stake, and the tantalising prospect of scoring cheap political points winks coyly at you from a special ad…”

Went to try a live image of the latest Ubuntu. WiFi didn’t work “out of the box.” WiFi issues on almost every software update is one of the reasons I’m looking to switch distro, so it looks like Ubuntu might not make the shortlist. Fedora is next to try. If WiFi doesn’t work on that I might need to get a dongle instead of using the onboard adapter.

The death of Boromir in Fellowship of the Ring is a more poignant moment than any of the Frodo/Sam scenes in the rest of the trilogy. Don’t @ me.

“I decided in late October that I want to be off Facebook by the new year. I think the company is awful for a lot of reasons. At that time, the most recent reasons were Zuck saying Facebook wouldn’t prohibit political ads with outright lies in them. They also took down some pro-vaccine ads while le…”

“An entire day dedicated to Warhammer 40,000? At Warhammer World, the official home of the hobby?! Sounds like an awesome …”

That Archeopter flying machine for the Mechanicus is the most Laputa-looking thing, and I love it. 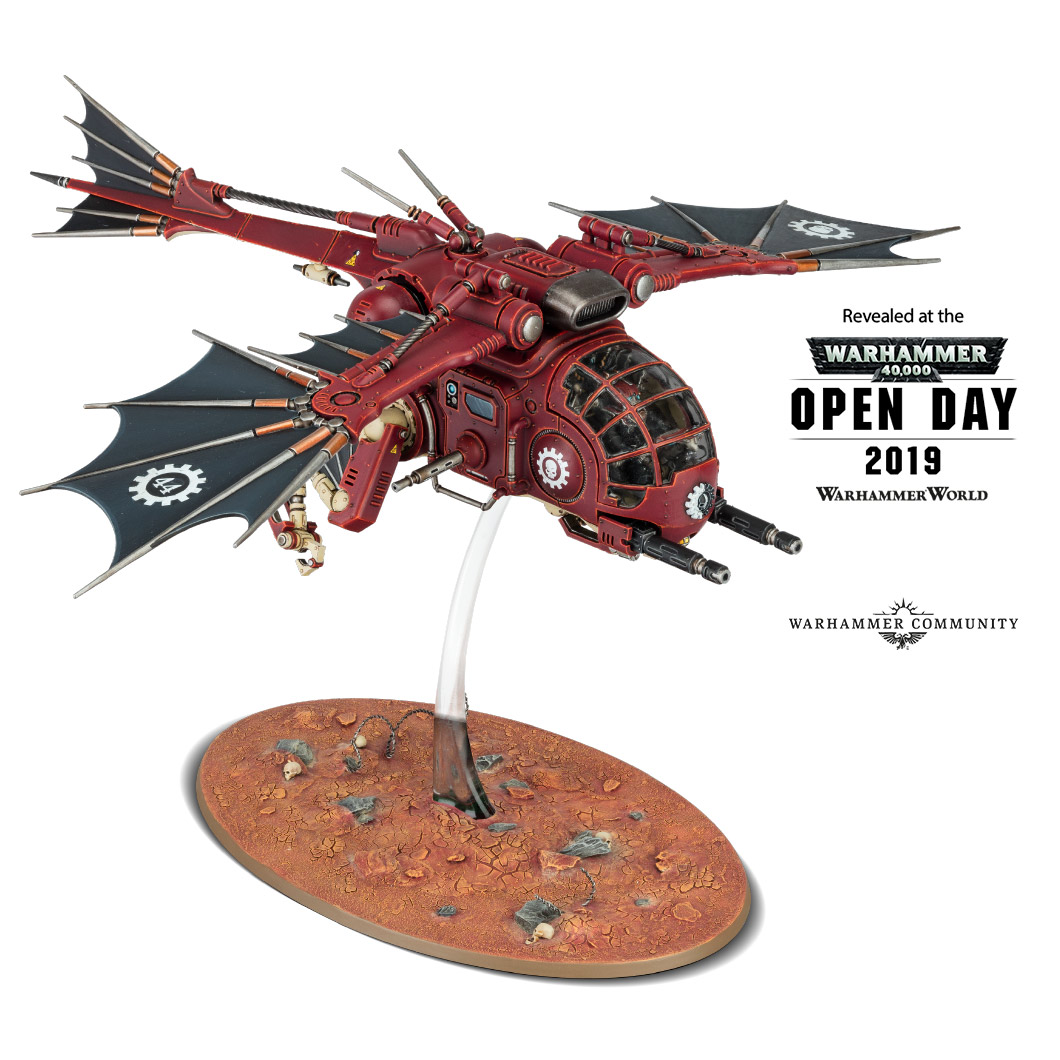 “I just finished adding OPML export to Dobrado, a.k.a how to get your follow list out of a reader. I’ve been trying to switch my daily reading habits from my old account on unicyclic.com, to my new website at mblaney.xyz, but the new way of reading is via a Microsub client which has been quite buggy …”

💖 Liked: We're Investing Twice as Much in Renewables vs Fossil Fuels — Beautiful News by Information is Beautiful

💖 Liked: Everything wrong with the EU’s proposals for gathering electronic evidence by an author

“The European Commission recently submitted proposals for new rules governing how e-evidence is gathered by law enforcement agencies. E-evidence would include things like emails, messages, and other data related to a possible crime or investigation. It is certainly important that law enforcement can …”

💬 Replied to: A manual tweak for icons in the Syndication Links plugin

“I’m not sure why I had never manually done the fix before, but I’ve had issues1 2 with the Syndication Links plugin showing icons for the reading.am service and my old chrisaldrich.wordpress”

My gut was right 😃. You can add extra icons without editing the plugin, by adding something similar to this to your theme’s functions.php file:

For maximum upgrade safety, I put modifications like this into a child theme.

Without similar code in my theme, this post doesn’t display the (test) Mastodon syndication link… but with it the link and icon are displayed. The $sites array can be modified with any URLs you want mapped to a suitable icon in the set.

Hope this helps you out!

So… that didn’t go so well. All the login items were there after the import, but easily 60% plus of the data was parsed incorrectly – usually one or both of username and password were imported as “custom fields” instead of actual login details. There was no pattern I could discern about why some logins imported successfully and the rest didn’t.

Two-Factor Authentication (TOTP) details were also imported as a custom field, instead of the “correct” one. I tried manually fixing a couple of accounts, for testing purposes, but the TOTP codes generated by Bitwarden wouldn’t work on the sites.

There is a format I can manually massage the data into, to get it to import properly (apparently), but this is starting to look like the major hassle I feared it might. And I doubt reformatting the export will fix the TOTP codes. That’s usually a time-skew/clock settings thing in my experience, but every device I tried from had the correct time.

If I do decide to migrate, I’ll revisit this – by necessity – but it’s a job for another time. For now I’ve purged my Bitwarden vault.

On the plus side, the encrypted notes imported just fine…

I’ve managed to cobble together a working Windows computer, using a junker, 11 year-old laptop (re)found in a cupboard some donor parts, and a bit of luck. I’m going to try to get a 1Password export through the desktop client, and attempt importing it to Bitwarden.

🔖 Bookmarked: A Privacy Guide for Voice Assistants in a World Where You Cannot Escape Them by Courtney Linder

“I hear your concerns about the export issue. That certainly makes me think, as we are moving my company into 1pw accounts this month (I use a local version). Two elements stand out though: the actual silo you’re trying to escape is the company as it blocks 1pw. Two, it reinforces my dislike of subscription based software as a service, because it makes offline and local first impossible, and creates dependencies you cannot circumvent.”

[I should add that I genuinely do love my current employer; it’s just some of the security diktats from the far-away “Head Office” seem a bit nonsensical to us branch office workers]

Neon lights at the Christmas Village

Despite my best efforts over the last week or so, I think I might have to accept the fact I am getting sick.